Out takes from my photo shoot to get my banner for the new Spring blog and shop look.
Check out my shop here. 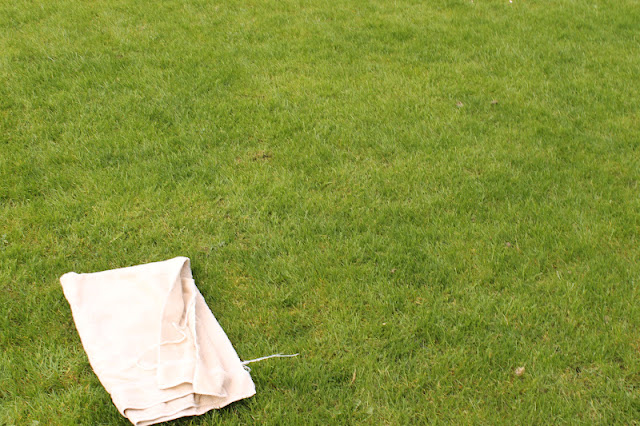 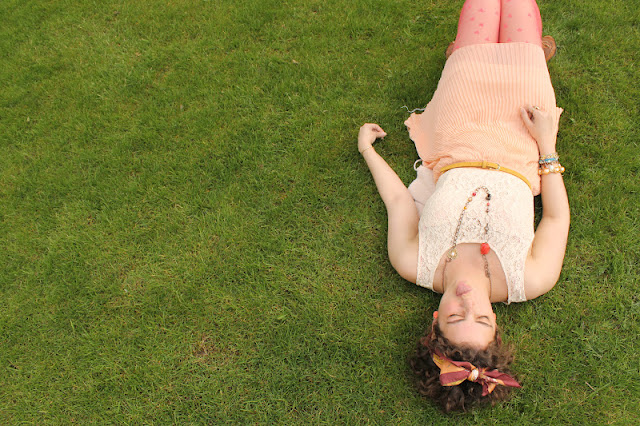 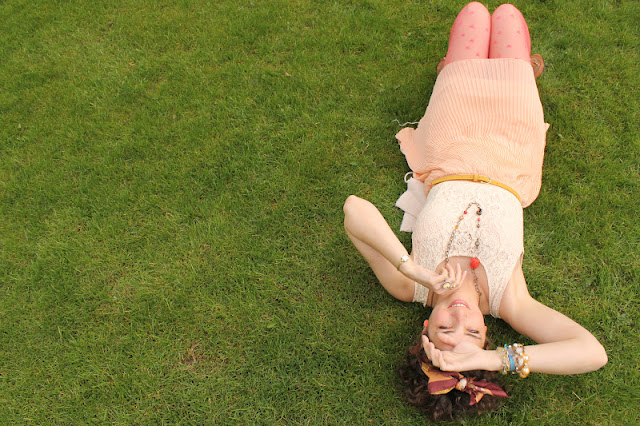 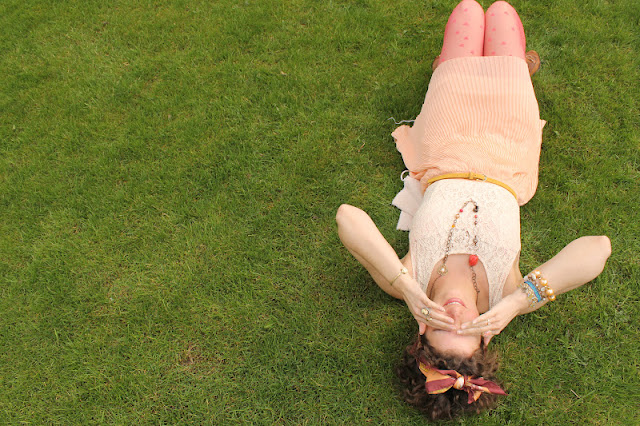 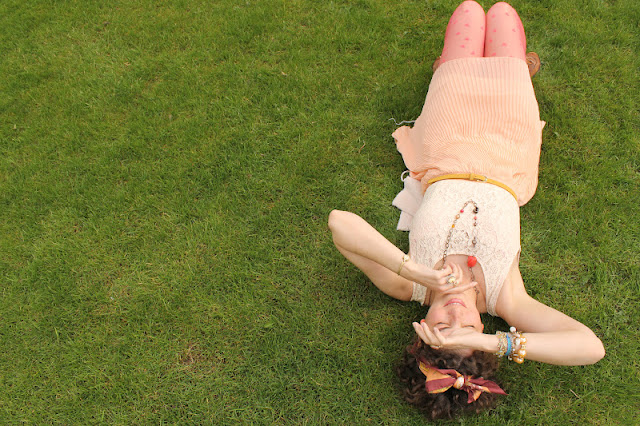 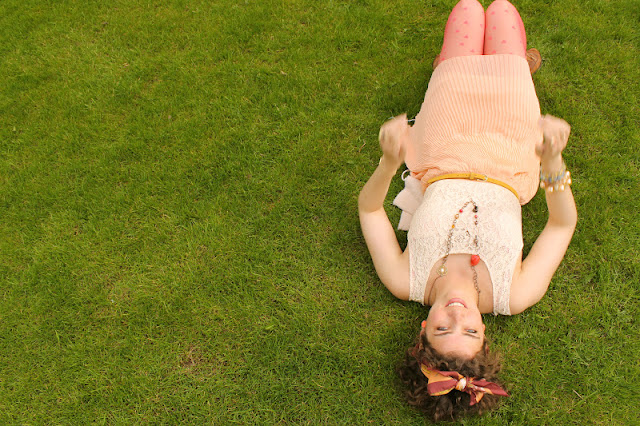 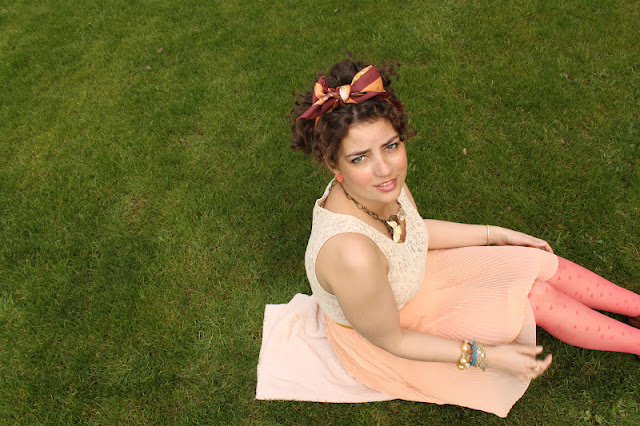 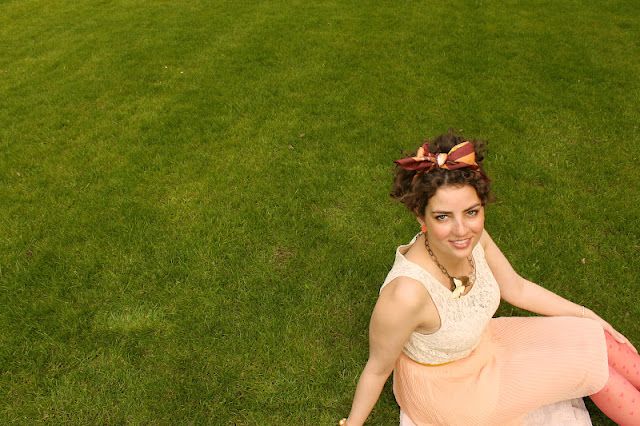 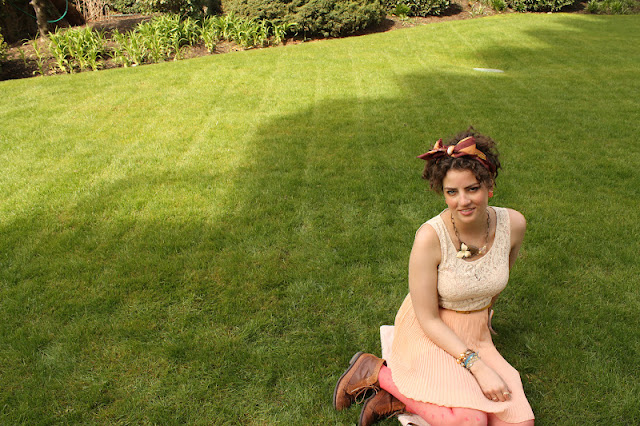 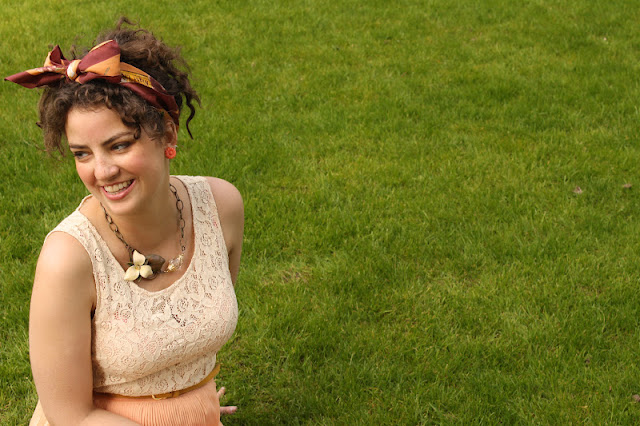 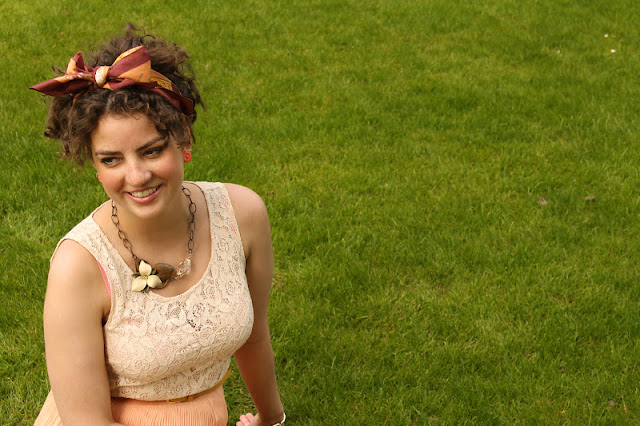 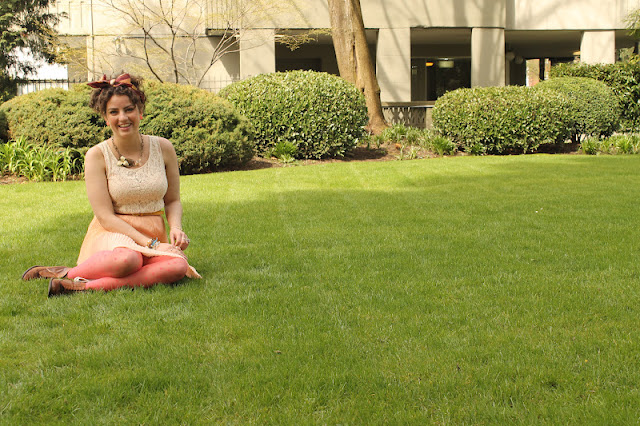 All the photos it took to get my banner! How's the new look? It's so nice to have green grass to take spring photos with instead of dead brown grass like back in Ontario. We are only out here in Vancouver for 9 more days! GAH!

It's my brother's last night in town and he got the full west coast expierence. He was eating sushi (which he rarely does back in Ontario) and all of a sudden I hear from the kitchen "oh no...what is that. That is hot" as in something is terribly wrong. I've done something wrong. He ate the whole chunk of wasabi (the green incredibly, blow your head off, hot dip) thinking it was an avacado. It was hilarious from a by standers point of view...not so fun for brother. Do you have a wasabi accidental story?

Last night we went to see First Aid Kit band at the Venue. They were spectacular. I wasn't too crazy about the band that opened for them Peggy Sue, but First Aid Kit, two lovely ladies from Sweden can surely put on a show. They were out of this world. You know that feeling you get, when you go to a great concert and it just makes life so wonderfully perfect? That's how it was last night seeing First Aid Kit.