I hosted an Oscar Party last night at my condo. Here are some photos from the evening, snapped by Rachael Grice photographer extrodinaire.
Sooo the Oscars were last night...I dunno. Kind of a flop if you ask me. Franco I definitely think was smokin' something in the back room, Anne tried to over compensate for his lack of awareness (and eyes) as a host. To start the night off right...we had to get who everyone was wearing...
Untitled from Hattie Du on Vimeo. 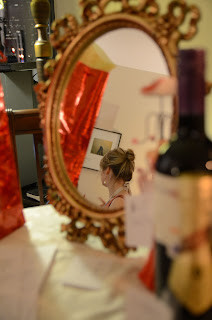 They tried to get a cheap laugh by having him dress up in a woman's outfit....real crowd pleaser.
Every year me and a few girlfriends get together to watch the Oscars. We've started dressing up outrageously, having prizes for best dressed, as well as most oscar pick wins. I found my dress at 60 Vintage on Bloor street, originally $120....I got it for a steal of $15.
I thought the Oscars opened, pretty funny with the movie montage from the movies, especially when it got to the part with Anne in the 'Black Swan' part saying " and now...the dance of the brown duck" another perk...we got to see Mr. Franco's backside, but here's the kicker...IN TIGHTS. haha
I wonder where the A team was though? Where was Jack Nicholson smirking in the front row as always? Where was Jolie and Pitt fixing eachothers clothing, looking all cute? Where was the woman who has won the most academy awards ever....MERYL Streep? Hello? Did their invitations get lost in the mail this year? 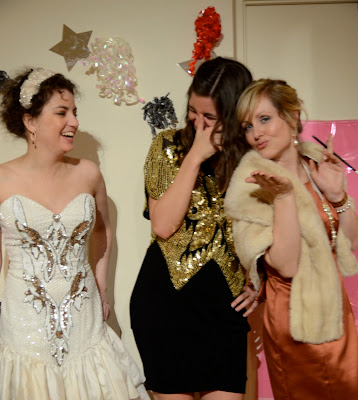 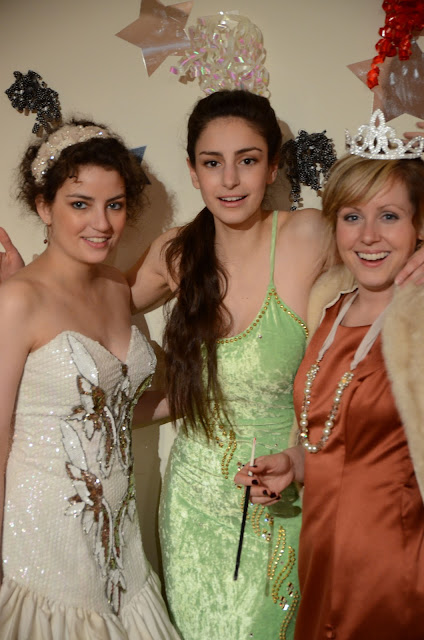 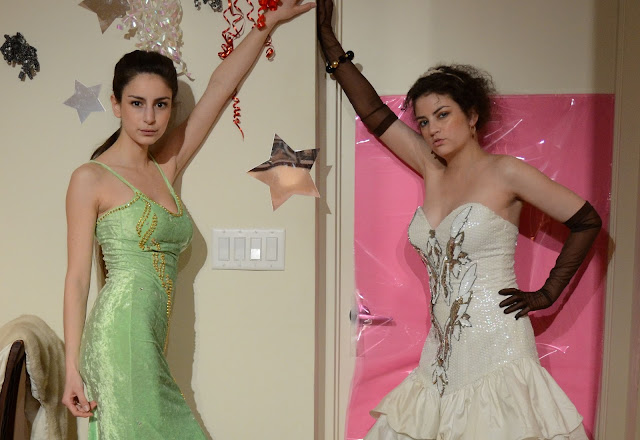 I thought the missing celebrities at the awards was not the only thing lacking, for those that did go to the Oscars, the red carpet was also lacking. Hailee Steinfeld from True Grit, takes the cake and the award for best dressed. She blew me away with her elegance, grace and glamour for only being 14 years old. She looked stunning in her dress. I love that it is above the ankles. She even said she drew a dress dreaming of going to the Oscars and then this one was made up for her. Fairy Tale. Here's my best dressed choice for the Oscars 2011. 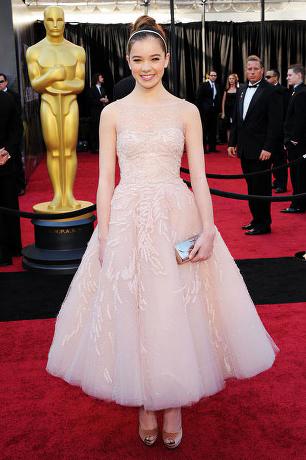